Who is John Lennox?

Dr. John Lennox, professor emeritus of mathematics at the University of Oxford, is an internationally renowned speaker and author. His books, which cover the depths of science, philosophy, and religion, include God’s Undertaker: Has Science Buried God?, God and Stephen Hawking, Can Science Explain Everything?, and Gunning for God. Lennox has traveled the world defending the rationality of Christianity and belief in God, and has debated some of the world’s most renowned atheists, including Richard Dawkins, Christopher Hitchens, and Peter Singer. Throughout, Professor Lennox stands firm: “Properly understood, the evidence inexorably points to the existence of a creator God.” 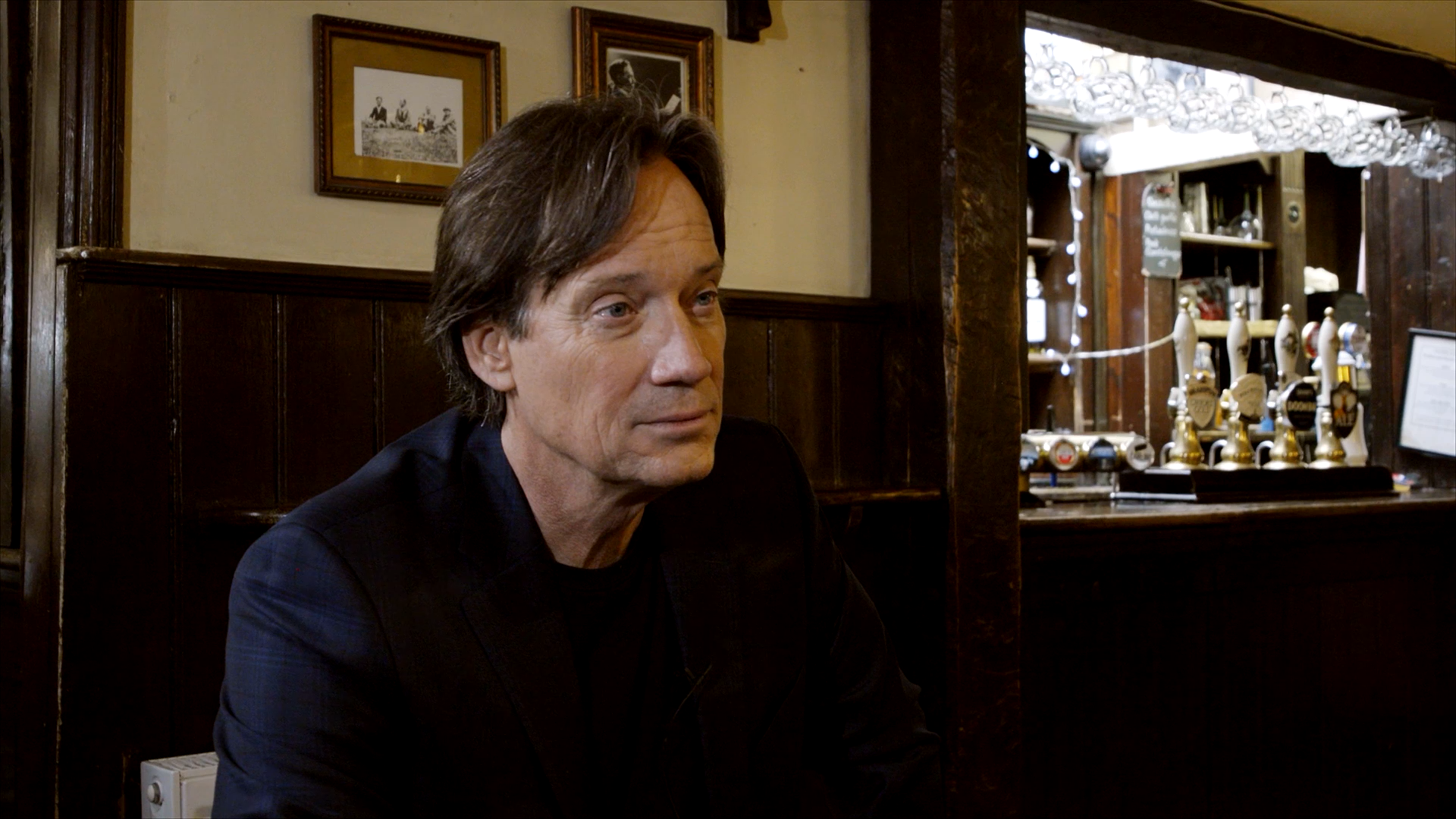 Who is Kevin Sorbo?

Kevin Sorbo, Veteran Hollywood actor and director, is known for his lead roles in Hercules, Andromeda, God’s Not Dead, and Let There Be Light. “I am frequently berated by Hollywood compatriots for my Christian faith,” Sorbo said. “This seemed a great opportunity to learn how to respond from a master in turning the atheist manifesto on its head. Furthermore, I get to appear as ‘myself!’”