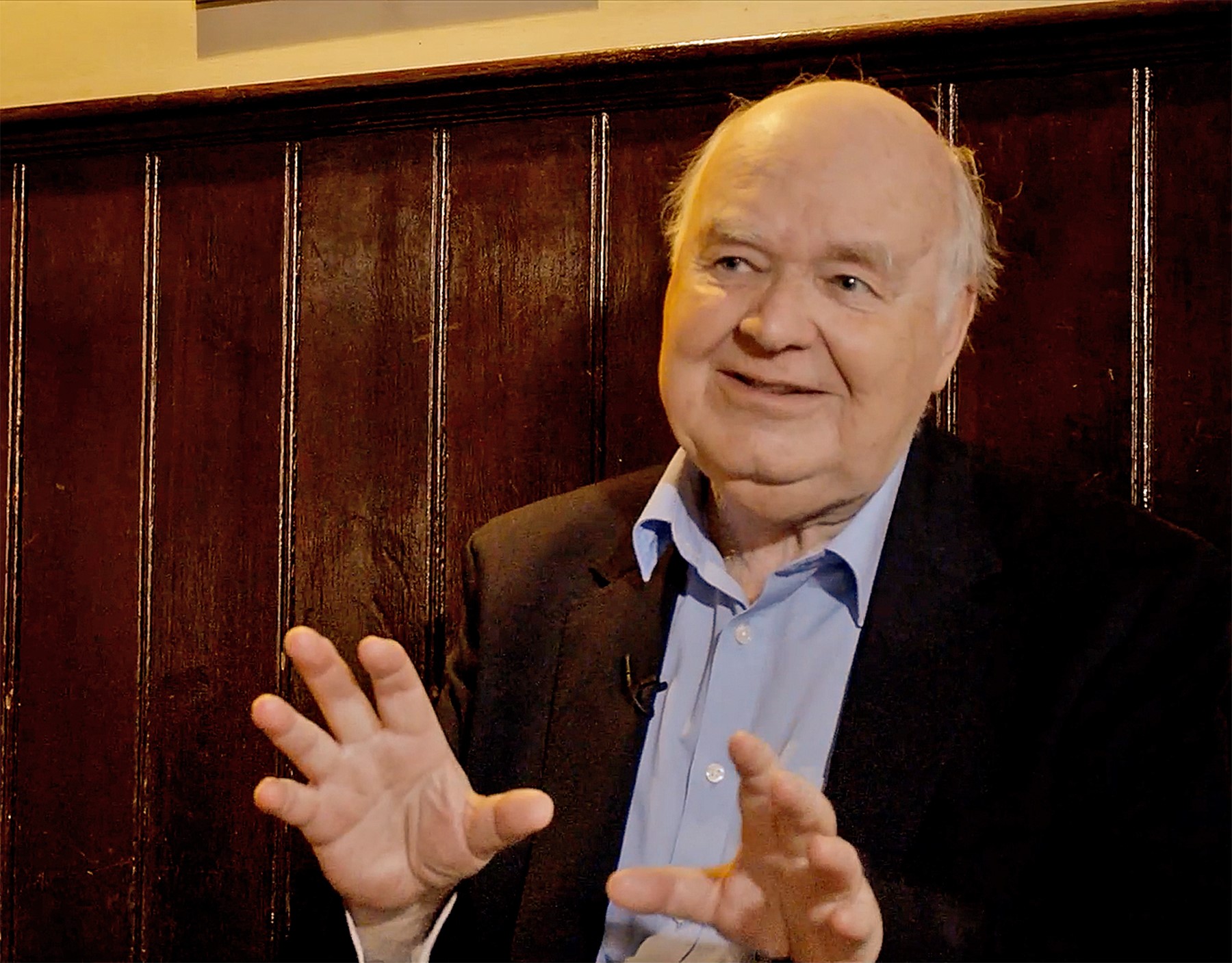 Dr. John Lennox, professor emeritus of mathematics at the University of Oxford, is an internationally renowned speaker and author. His books, which span the fields of science, philosophy, and religion, include God’s Undertaker: Has Science Buried God?, Gunning for God, and 2084: Artificial Intelligence, the Future of Humanity, and the God Question. Prof. Lennox has traveled the world defending the rationality of Christianity and belief in God, and has debated some of the world’s most renowned atheists, including Richard Dawkins, Christopher Hitchens, and Peter Singer. Throughout, Lennox stands firm: “Properly understood, the evidence inexorably points to the existence of a creator God.” 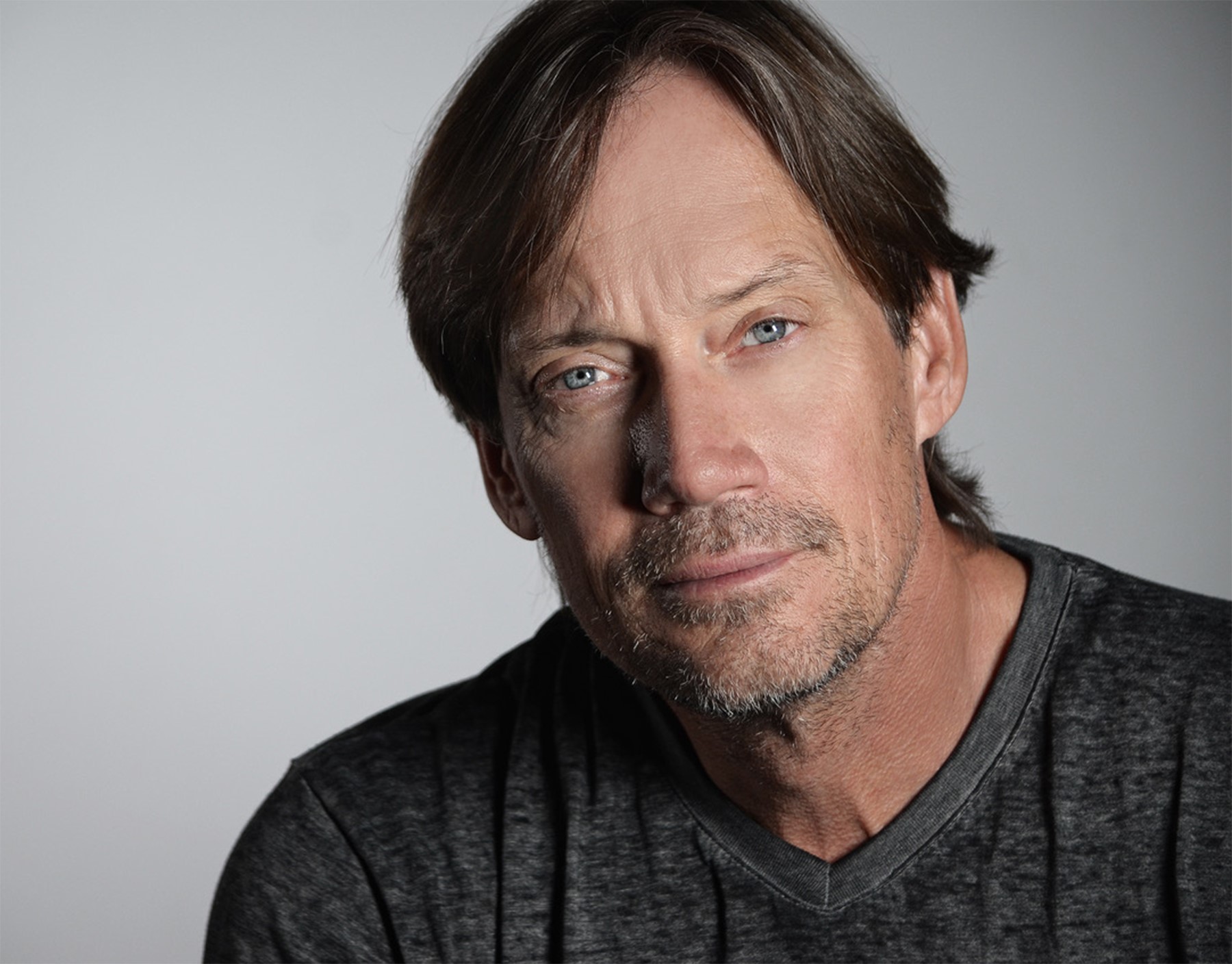 Kevin Sorbo, a veteran Hollywood actor, director, and producer, is best known for his lead role in Hercules: The Legendary Journeys, one of the highest-rated syndicated television programs in the world, as well as for TV series Andromeda and Supergirl, and the motion pictures God’s Not Dead and Let There Be Light. “I am frequently berated by Hollywood compatriots for my Christian faith,” Sorbo said. “This seemed a great opportunity to learn how to respond from a master in turning the atheist manifesto on its head. Furthermore, I get to appear as ‘myself!’” 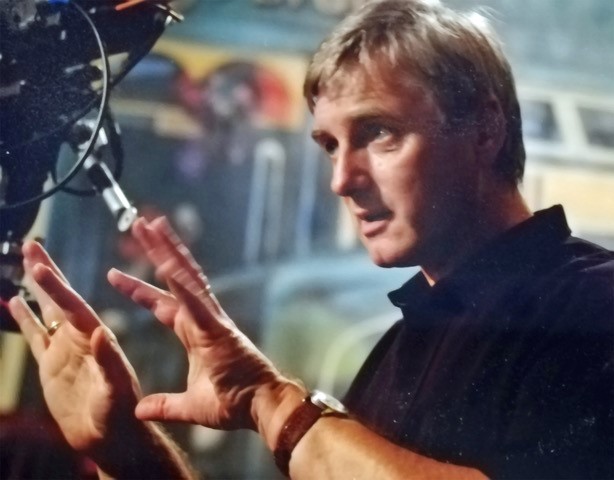 After a short career teaching English literature, Iain became education producer at Scottish Television, producing documentaries for the UK’s Independent Television Network (ITV). He then led a prominent Scottish independent production company producing programs internationally, including for the BBC. Iain founded Kharis Productions, where feature films were added to his portfolio, including the award-winning Eastern Bride. With a specialist interest in science and religion, he went on to create the highly influential The God Question series, broadcast worldwide to more than 820 million people. 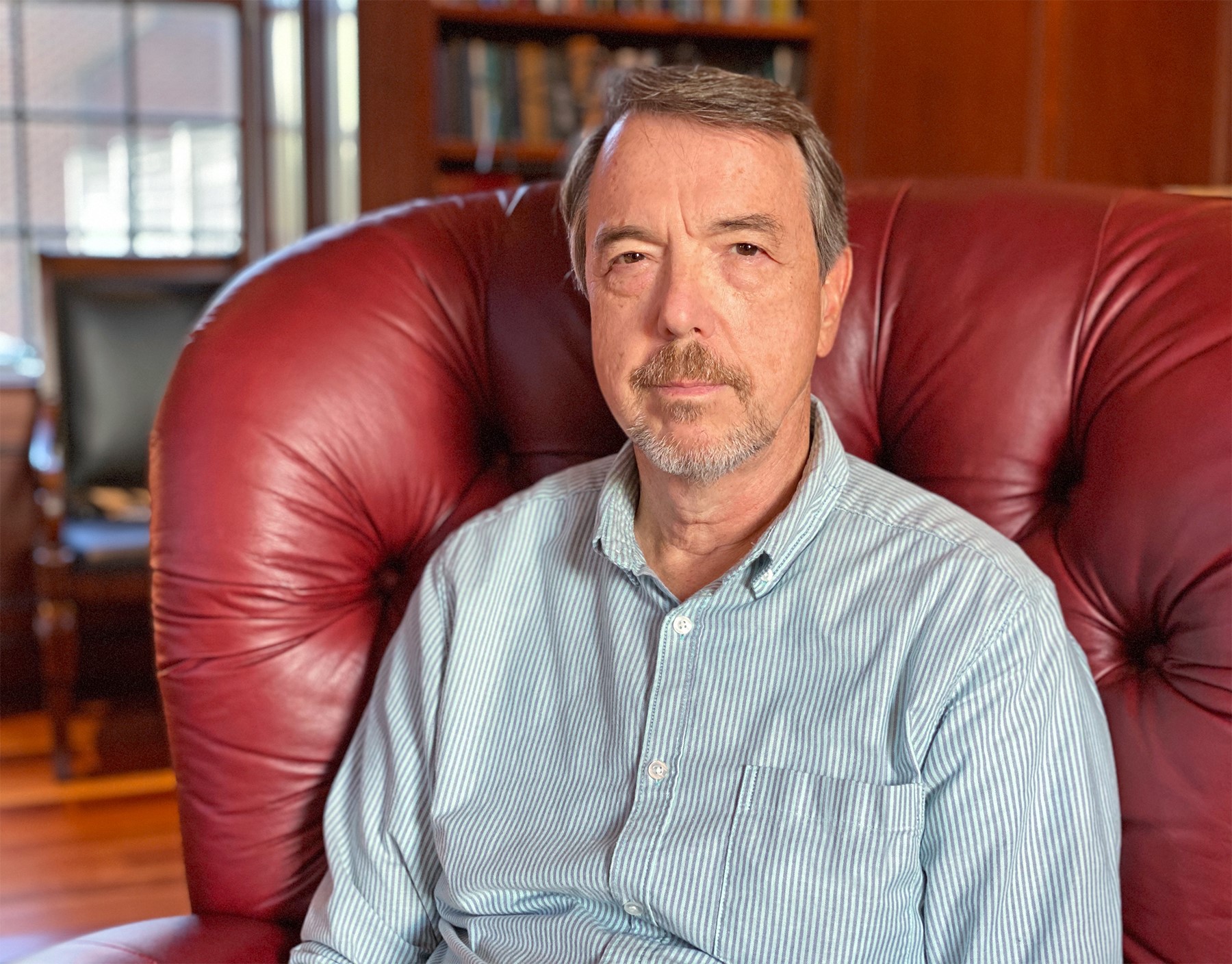 After receiving degrees in physics from Hampden Sydney College and the California Institute of Technology, Steve served in the intelligence community and then went on to establish his own companies in UNIX systems integration and geospatial imaging. After selling his company, Steve formed the Pensmore Foundation, which focuses, among other things, on the intersection of science and the Christian worldview. 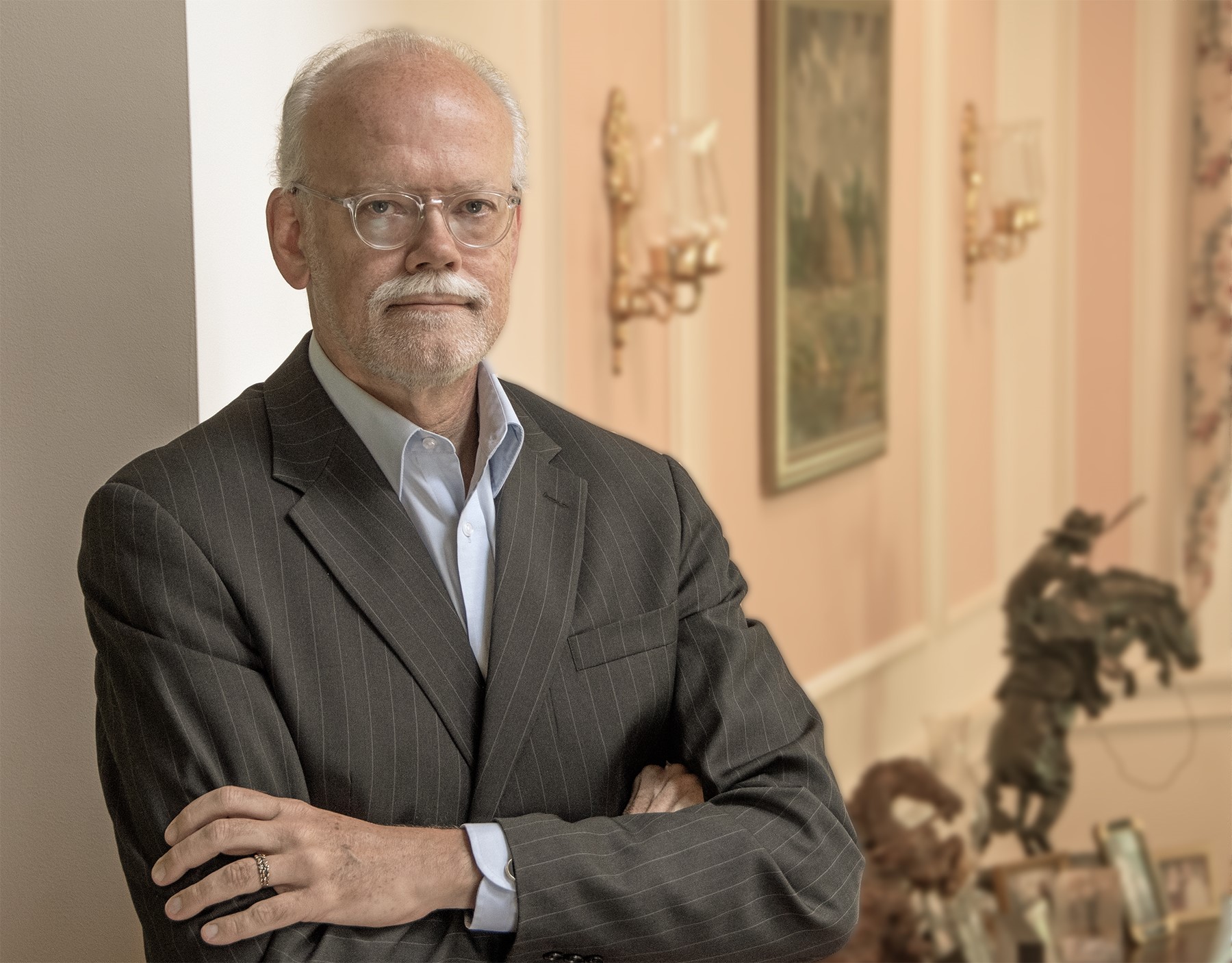 Stemming from a lifelong passion for the visual arts, Ralf studied cinematography and motion picture arts and sciences at the University of Miami. He then pursued a career in intelligence, television production, corporate communication and diplomacy, international business development and finance, and nonprofit leadership. Subsequently, Ralf joined the Pensmore Foundation, and, together with Steve Huff, organized several acclaimed science and faith symposia, and produced the syndicated TV program Life and the Universe: How Did It All Begin?.